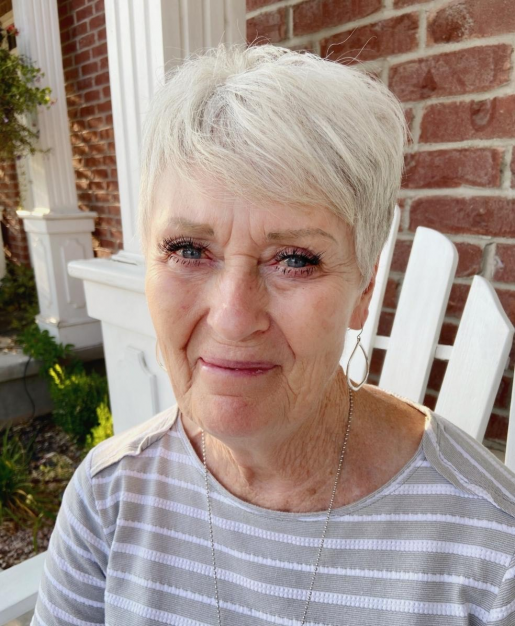 Marsha Harward was born and raised in Springville, Utah. She is a mighty Red Devil and loved her time at Springville High School. Shortly after high school she attended Utah State University and was courted by the farmer, Jud Harward. Together they have been married for 53 years, raised four children, eighteen grandchildren, and one great grandchild. She has been known far and wide as the corn lady, but is best known as the owner of Corn Wagon Quilt Co. Marsha gained her extensive sewing talents from her mother and mother-in-law and has been honing her skills since the early 1980’s. Since then she has made over 100 quilts.

Marsha opened the Corn Wagon Quilt Co. in November of 1999. What started as a one room quilt store, quickly expanded into a quilting empire; complete with a Quilters Mercantile, retreat center, and a three story quilt shop. The Corn Wagon has been an inspiration for Utah quilters over the years, but has recently expanded its influence due to being featured in the Quilt Sampler Magazine, not once, but twice as a top shop. Marsha’s greatest talent, maybe even above quilting, is the ability to bring people together. To have a multitude of people come to her shop as strangers, and leave as close friends.

You won’t want to miss her trunk show on Saturday October 10th at 3:00 pm.